The market-changing deal entered into with Oman Electricity Holding Company (also known as Nama Holding) marks the completion of this phase of Oman’s electricity sector privatisation programme. Nama Holding received bids from a number of leading local and international investors, both individually and in consortia. SGID’s winning bid makes it the largest single Chinese investor in Oman to date.

Oliver Stevens said, “It is fantastic to have been able to advise SGID on such a high-profile transaction. The deal not only marks another important step in China’s fast-moving Belt and Road Initiative, it will also play a key part in helping to deliver the Oman Government’s objectives of attracting foreign direct investment and promoting private sector participation. We are delighted to have been able to lend our expertise to help make this happen.” 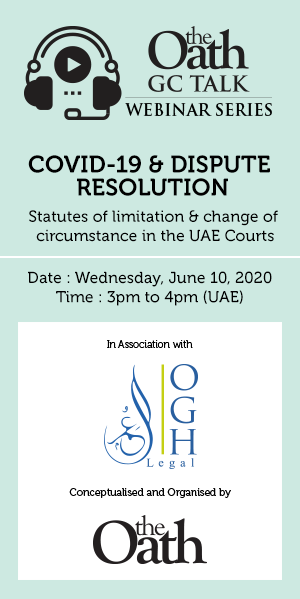