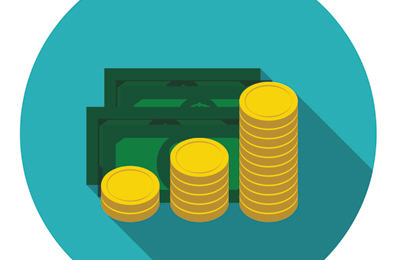 Ashurst has advised a consortium of lenders consisting of MUFG, SMBC, Samba Financial Group, Crédit Agricole Corporate and Investment Bank, The National Commercial Bank and The Norinchukin Bank on the successful closing of the Shuqaiq 3 IWP in Saudi Arabia, which reached financial close on May 8, 2019.

The 450,000 cm/d independent water project in Saudi Arabia is to be developed by the Shuqaiq Three Company for Water which is owned by Marubeni Corporation, Acciona Agua, S.A., Abdul Latif Jameel Commercial Development Company Limited and Rawafid Alhadarah Holding Co. The plant’s entire capacity and water output will be sold to the Water and Electricity Company SMLLC  under a 25 year water purchase agreement.  The plant will be built by Acciona Agua, S.A. under a turnkey EPC contract.  The senior facilities are comprised of a USD 450 million commercial facility.

The Ashurst team was led by partner David Charlier, assisted by senior associates Brad Sandford and Claire Cornally and solicitors William Keen and Anas Bhurtun on the finance documents, along with senior associate Grant Batten and associate Joanna Codling on the project documents and subcontracts. Partner Kerion Ball and associate Tom Bragg in London assisted on the hedging arrangements.

Commenting on the deal, David Charlier said, “We are delighted to have advised the local and international lenders supporting the consortium led by Marubeni on the successful closing of this significant project in the Kingdom of Saudi Arabia. There has been a surge of activity in Saudi Arabia since the introduction of Vision 2030 and this has been matched by a new round of water and wastewater projects. It is particularly pleasing to be involved in one of the earliest transactions in this latest round of publicly tendered IWPs to reach financial close.” 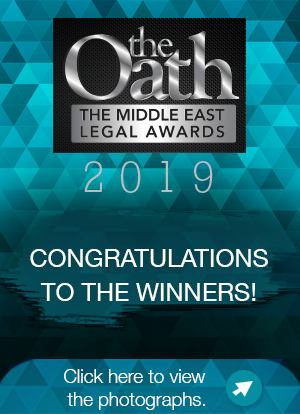