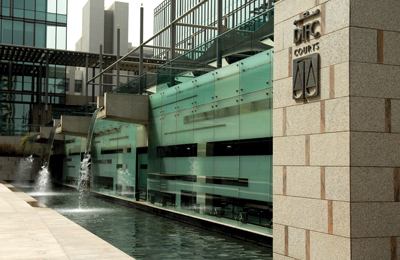 The DIFC Courts has released its figures for the first six months of 2021, confirming a maturing trend of significant year-on-year increases in claims filed with Dubai’s English-language common law jurisdiction.

Since the onset of the COVID-pandemic in 2020, the DIFC Courts has evolved to introduce increased remote hearings and digital capabilities, whilst increasing operational efficiency. With 100 per cent of hearings now taking place remotely through digital platforms in 2021, court users have greater choice and flexibility across core service offerings, ensuring more expedient access to justice.

The rapid transition to fully digital remote hearings also aligns the DIFC Courts with the directive issued in June 2021 by His Highness Sheikh Mohammed bin Rashid Al Maktoum, Vice President, Prime Minister and Ruler of Dubai, with the Ministry of Justice instructed to hold 80 per cent of litigation sessions virtually on a permanent basis before the end of 2021.

The volume of cases in the main Court of First Instance (CFI) increased by 11 per cent in 2021, from the same period in 2020. The total value of cases across the CFI in the same period amounted to AED 2.8 billion, an increase of 27 per cent year-on-year, with an average case value of AED56.9 million. Cases within the Arbitration Division under the CFI also recorded an increase of 36 per cent in 2021. The total value of claims across all Divisions amounted to AED3.4 billion.

Cases brought before the CFI covered a range of sectors including banking and finance, construction, real estate, and manufacturing and involving disputes related to breach of contract, outstanding payments, Wills & Probate, and employment. There was also a noticeable number of ‘opt-in’ cases for the first six months of 2021, with 50 per cent of claims in the CFI cases originating from parties ‘electing’ to use the DIFC Courts to resolve their disputes.

The operational capacity of the region’s first Small Claims Tribunal (SCT) was strong in the first six months of 2021, with 201 claims filed and overall claim value totaling AED20 million. Claims were driven primarily by disputes involving breach of contract, employment, banking & finance, and property & tenancy. Greater awareness and the innovative use of technology, including the region’s first “Smart SCT” virtual court, has led to over 64 per cent of claims registered originating from parties selecting the SCT as their preferred method for dispute resolution. The SCT also held 100 per cent of consultations and hearings in the first six months of 2021 across its digital remote platforms.

Zaki Azmi, chief justice, DIFC Courts, said, “The growing maturity of the DIFC Courts is now reflected in the increased awareness of, and trust in, our ability to not only offer world class access to court services, but also to ensure the highest standard of judicial expertise and oversight. We continue our drive towards full digital transformation and equipping our court users with the most advanced tools, creating legal security and certainty for businesses in an era of technological disruption. By combining a modern and flexible digital infrastructure with judicial and service excellence, the DIFC Courts now represents the new benchmark for international commercial courts.” 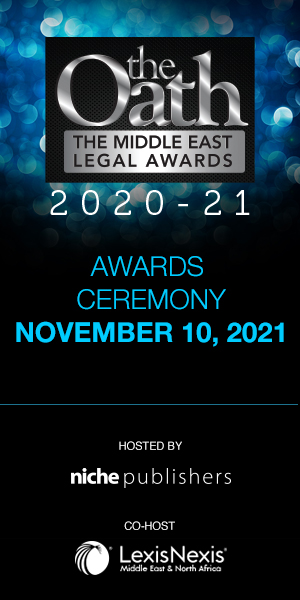 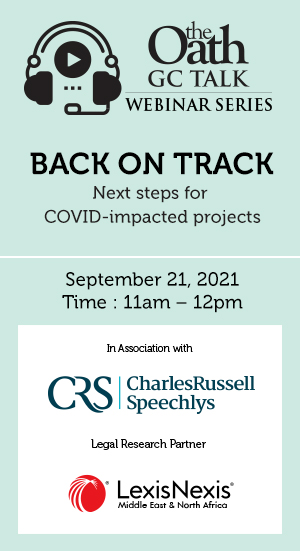